Willkommen! It’s time for you to return to the Cold War. With its bombastic amounts of new original content, the Global Mobilization – Cold War Germany Creator DLC for Arma 3 invites you to live and breathe the military conflict between the two Germanies in the 1980s. Ride into armored combat against a determined enemy that easily outnumbers you. Experience warfare from the perspective of infantry reinforced with APCs. Or breach the historic inner German border to force the enemy’s hand in battle. Which side of the wall will you fight for? Besides the West and East German armies, this DLC pack also includes Denmark as a smaller but viable military faction.

Weferlingen Terrain
Located in the northern plains of Germany, Weferlingen offers the largest Arma terrain released so far: 419 square kilometers of usable area. It’s modeled after a real-world location in 1983, and uses entirely new assets – providing you with a unique experience that gives Arma 3 an entirely fresh look and feel. Explore nearly 50 fully destructible settlements in both West and East Germany, prepare your ambushes from scattered wooded areas, or have tanks battle each other at great distances on farmland – with each presenting its own major challenges.

The Weferlingen terrain is also available in a special winter variant. After all, the Cold War should stay cold. Each of the available multiplayer scenarios can be played on this version of the terrain as well.

In addition, be sure to check out the terrain’s largest dominating feature: the inner German border – a part of the famous Iron Curtain that was faithfully recreated using formerly classified documents. As a result, the Weferlingen terrain lets you take Arma 3 and turn it into a digital museum.

All of the relevant optics and binoculars are also included.

The uniforms come with all of the helmets, hats, vests, and backpacks that are needed to equip the faction’s soldiers for all situations. To make the experience of Cold War Germany even more immersive, the DLC also includes 8 voices for the new German radio protocol.

10-Mission Singleplayer Campaign “State Scarlet”
Witness a fierce battle over the inner German border from two different perspectives: Pvt. Klemmer, a draftee in West German military, and Sgt. Brandt, the leader of his Leopard 1 tank platoon. Developed by people with real-world military experience, "State Scarlet” is designed to quench your thirst for Cold War military action with authentic combat operations, which sometimes overlap to show how the battle develops. This singleplayer campaign is fully voiced in German (with optional English subtitles).

17 Multiplayer Scenarios
To ignite the Cold War right away, you and your friends can choose from 13 co-operative scenarios and 4 adversarial game modes. This includes a not-so-classic deathmatch mode called “Fashion Police”, in which teams can quickly change based on the clothing you wear.

Arma 3 Creator DLC is optional to install and load. To play Arma 3 with this DLC enabled, please visit the DLC section in the Arma 3 Launcher, make sure "Global Mobilization" is owned and loaded, and then launch the game by clicking on the PLAY button.

People who do not own the Global Mobilization DLC are now able to download and install the DLC’s optional data via the Arma 3 Steam Workshop:
https://steamcommunity.com/sharedfiles/filedetails/?id=1776428269 Subscribing to this Workshop item makes it possible for potential buyers to try out Global Mobilization DLC assets (such as weapons and vehicles) prior to purchasing. It also enables non-owners to join multiplayer servers that make use of Global Mobilization content. Be aware that access to the DLC’s Weferlingen terrain remains exclusive to owners of the DLC, plus restrictions to the use of non-owned content apply.

The Arma 3 Creator DLC: Global Mobilization – Cold War Germany was created by Vertexmacht – a tight-knit team of developers who have poured thousands of hours into what can only be described as a true labor of love. Drawing from their experience as developers in the game industry, respected members of the Arma modding community since 2001, and veterans of military service, this project has been tailored specifically to the strengths of Arma 3 and the needs of its awesome community. 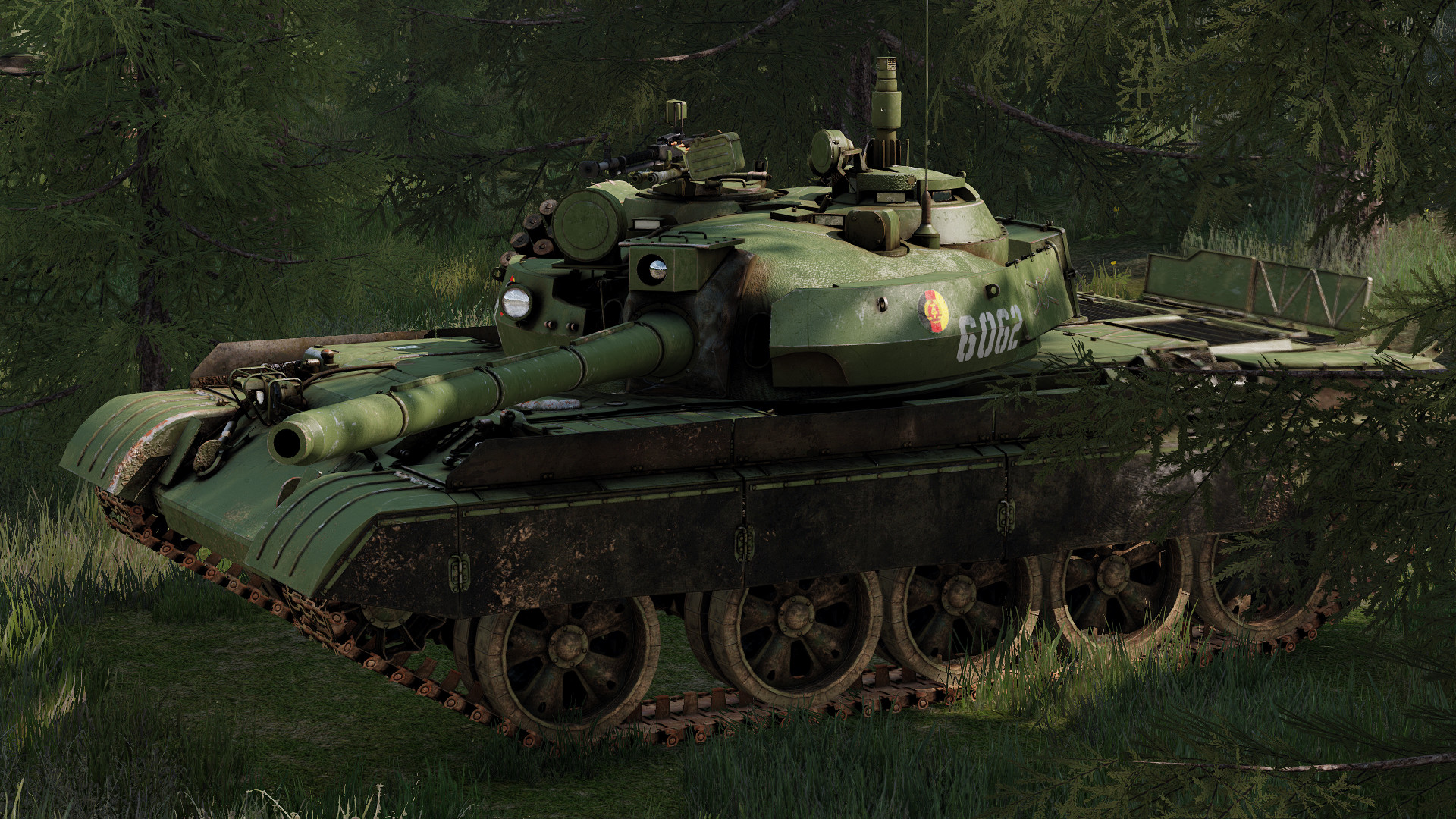 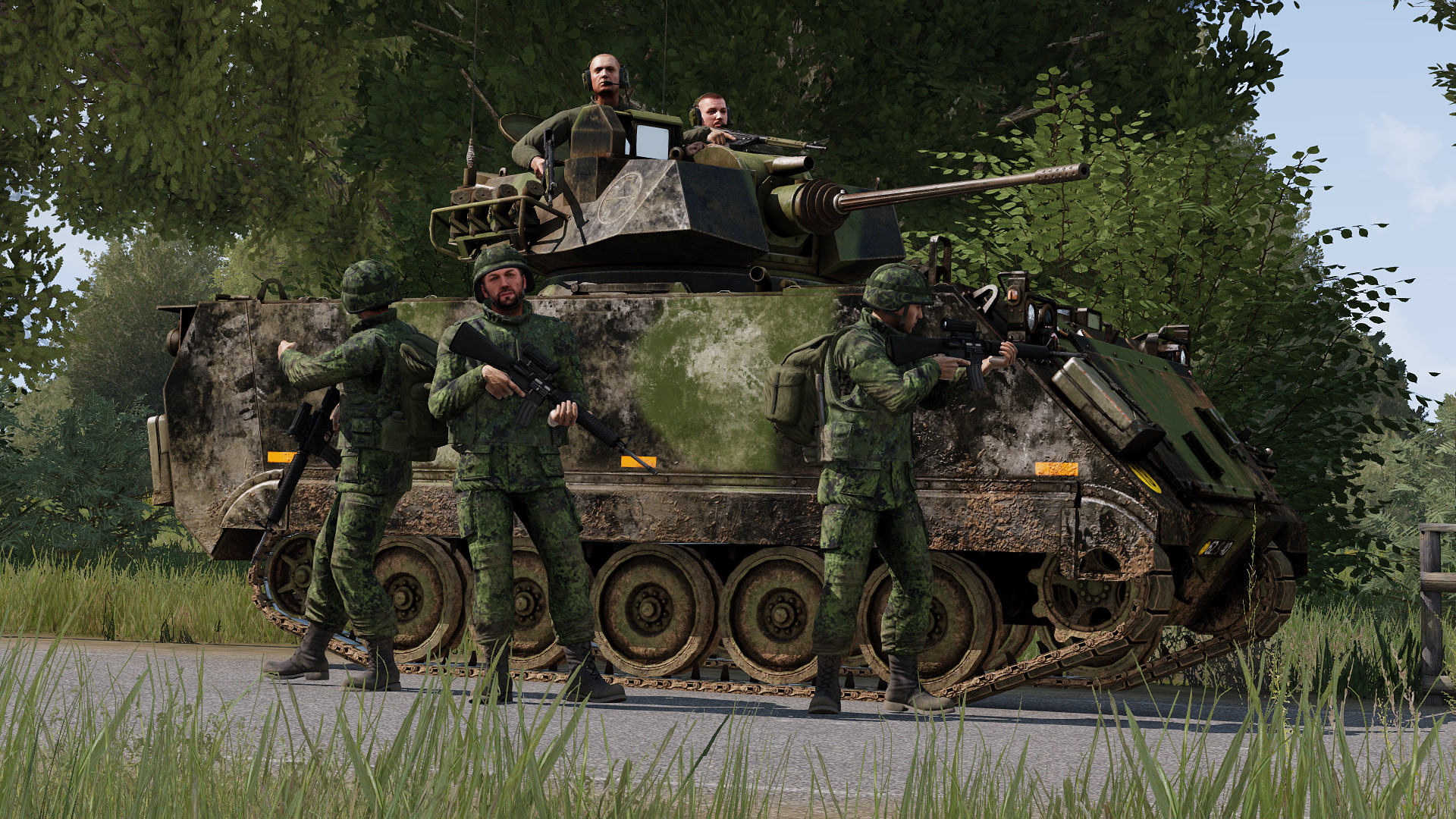 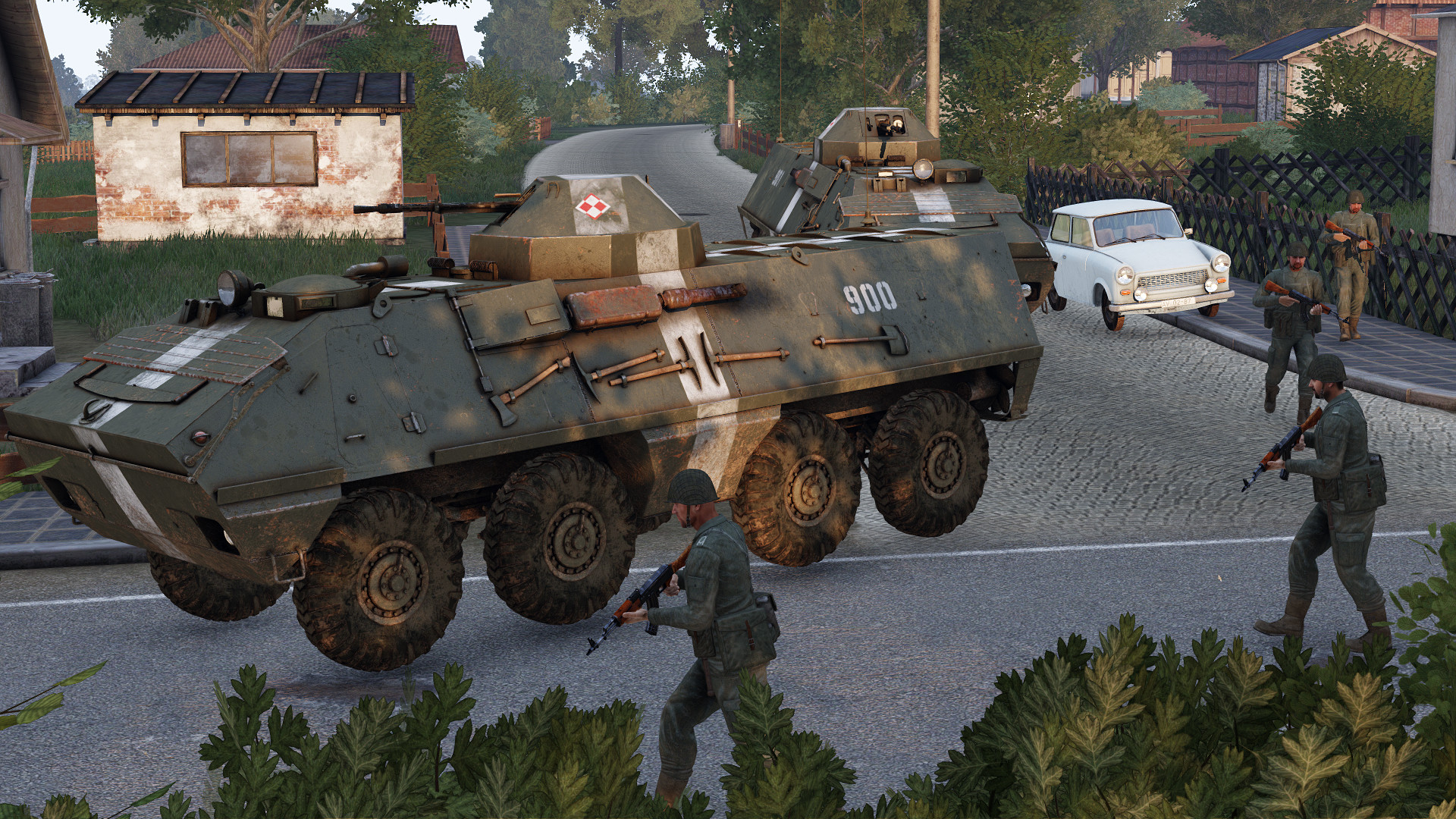 Previous Close To The Sun-HOODLUM
Next Resident Evil 2-CODEX