"Out of ammunition. God Save the King." – This was the message sent by the British forces in the final hours of the struggle for Arnhem Bridge. It was intended for the Allied forces, but it was only heard by the Germans.

Close Combat – Last Stand Arnhem is part of Close Combat series. Its design is based on the critically acclaimed Close Combat – A Bridge Too Far, originally developed by Atomic Games, as well as the more recent Close Combat: The Longest Day.

As the Allies, you will carry out the world’s largest airborne operation, Operation Market Garden, to cross the Rhine and bring a swift end to the war or, as the Germans, use a hastily organized set of defense forces to prevent the Allies from reaching their ultimate goal, Arnhem Bridge.

• Highly enhanced release based on the critically acclaimed Close Combat: A Bridge Too far title, originally developed by Atomic Games, and the latest Close Combat: The Longest Day.
• Expanded strat layer with new strat map image as well as 64 gorgeous hand-drawn tactical maps.
• Comes with all new 60+ battles, operations and campaigns including a new enhanced Grand Campaign.
• A point buying system – each battle group and parent formation has a limited pool of points to be spent to buy teams from the Force Pool.
• Bridge demolition and repair.
• Assault river crossings and ferry river crossings.
• Front line and Reserve Battlegroups
• Improved Battlegroup management ability to stack battle groups, ability to merge battle groups, ability for one battlegroup to lend teams to another, ability for battlegroups to move through each other on the strat map.
• Static troops a small number of teams associated with a specific map will defend the map even if no battlegroup is present.
• Ability to specify starting turn (of starting day) for operations and campaigns to the scenario editor.
• Ability to specify arrival turn for reinforcements in scenario editor. Increased maximum number of turns / day to 6.
• Size/echelon data for battle groups (i.e. Company / Battalion / Regiment) which controls the number of team slots available in battle group screen.
• Parent formation tracking for battle groups
• The parent formation for both 1 Para Bde and 4 Para Bde will be British 1st Airborne Division, for example.
• Reduced aerial re-supply effectiveness if an enemy battle group is present on the target map.
• Video playback at battle / campaign / operation start and each new day of the grand campaign.
• Even more improvements have been made to the AI to reduce some of the more inadequate performance issues, in particular with respect to vehicle pathing, the ‘crawl of death’, and Team and Unit morale and response in general. 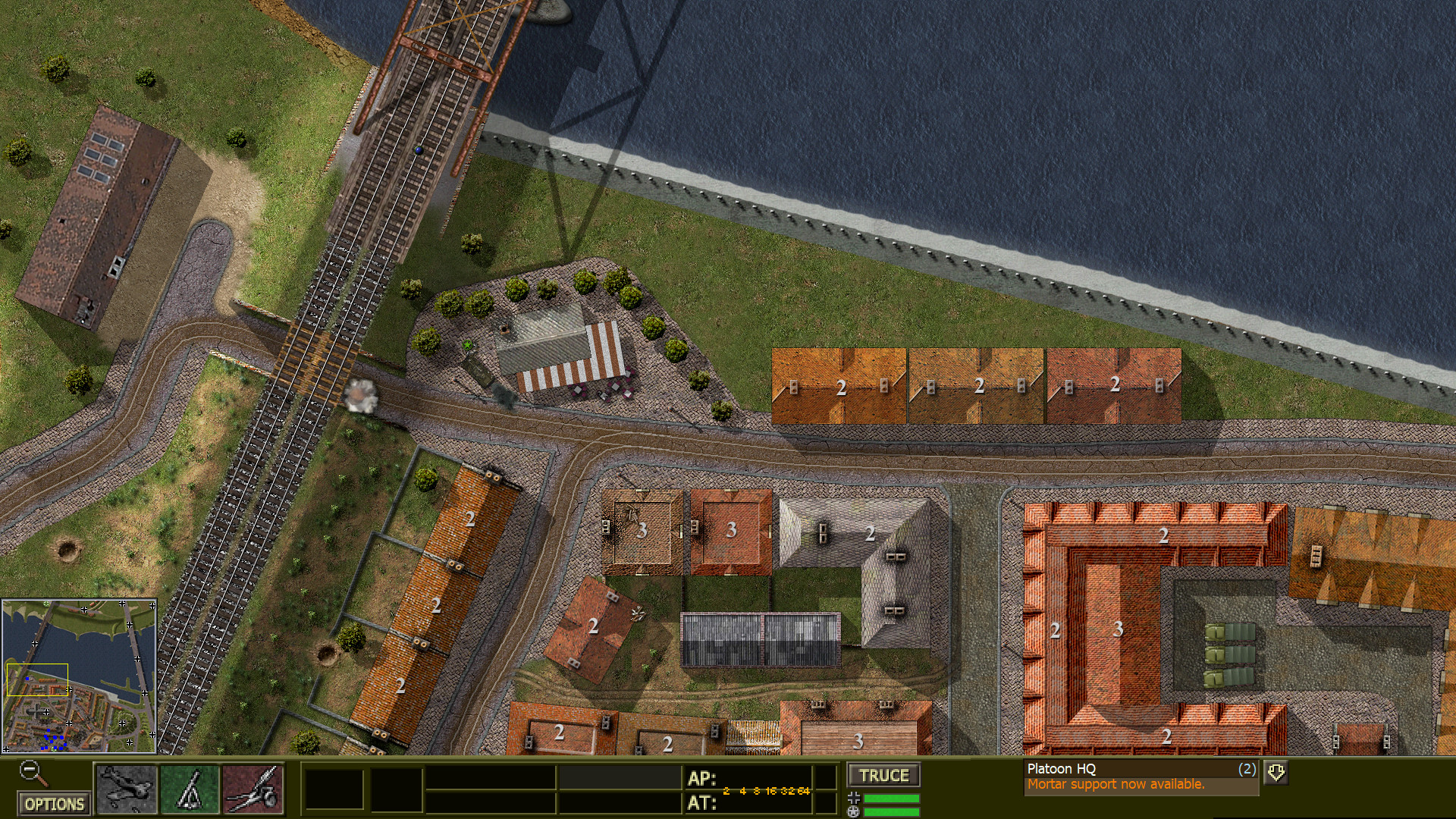 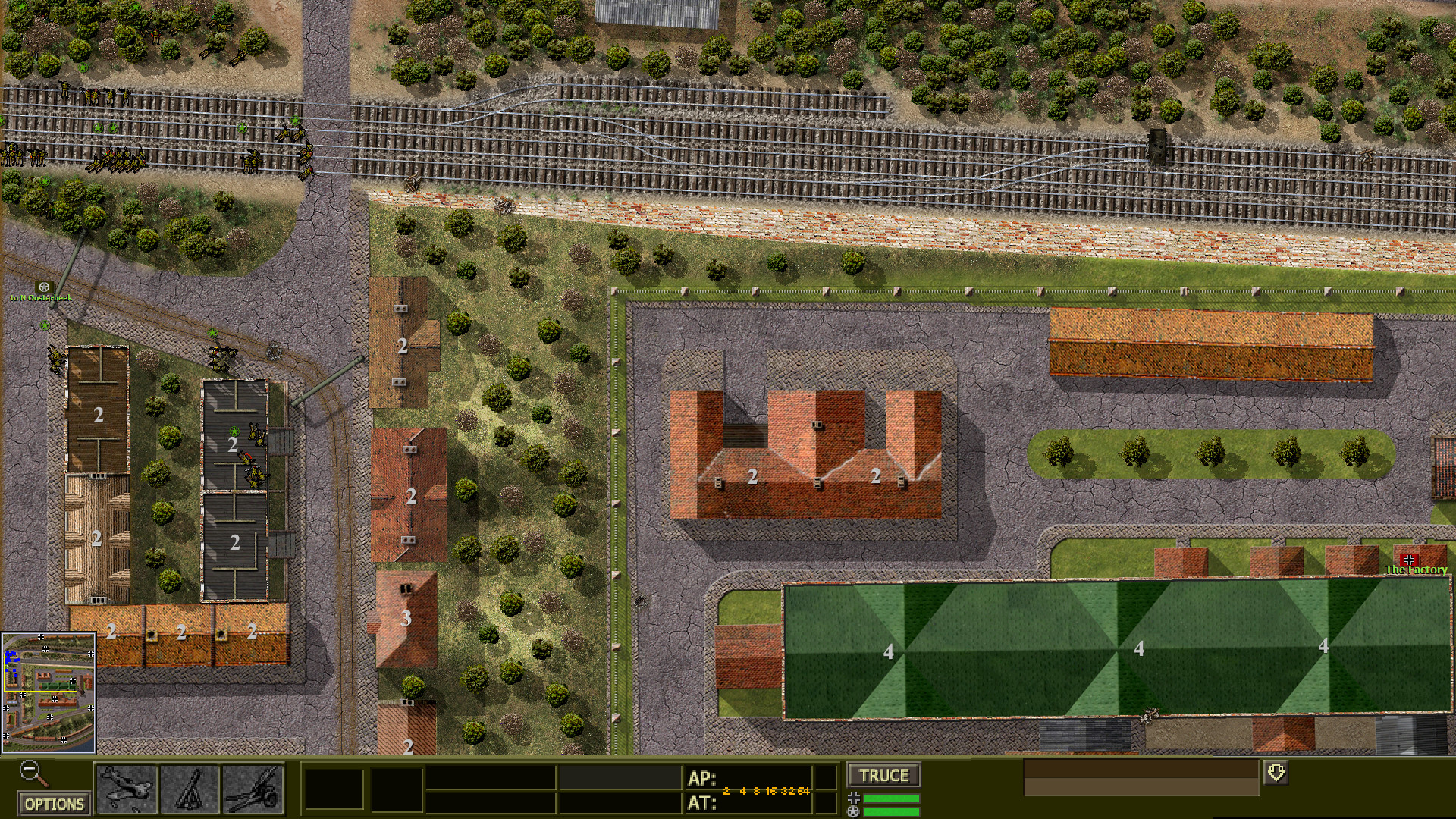 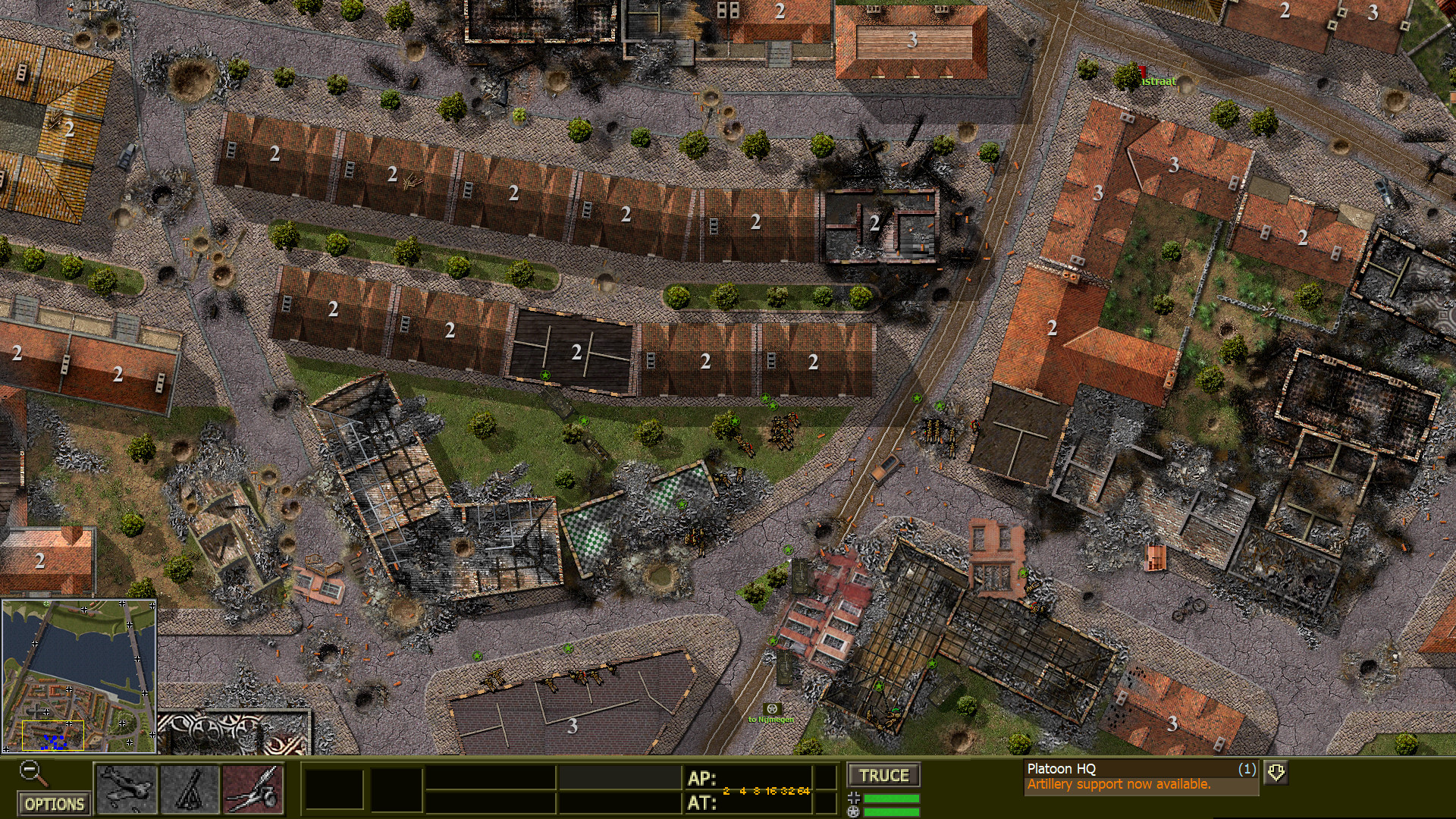