The Franchise Hockey Manager series returns for the 2020-21 season with plenty of new additions to the deepest, most authentic hockey strategy gaming experience you can find.

Choose one of dozens of leagues around the world and select a team to guide to glory, including a chance at the ultimate prize: FHM7 is licensed by the NHL®, allowing you to take the reins of your favorite franchise to capture the Stanley Cup®. Take control of a national team and try for international supremacy. Choose a historical game, where you can begin in any year in NHL® history right back to the beginning in 1917. Or if you’d like to create your own customized league, you can do that as well!

However you choose to play, you have control of your team and can oversee finances, select strategies, hire your staff, make trades, sign free agents, and draft the newest generation of stars as you try to build a championship team – and then make it into a dynasty!

All new for Franchise Hockey Manager 7:

And that’s only the beginning! Other significant changes and additions include:

In addition to all of that, there are the usual large variety of smaller and internal changes, tweaks, database changes, interface improvements, and the 20-21 team and player updates!

Note: This release is standalone and updated to latest build! 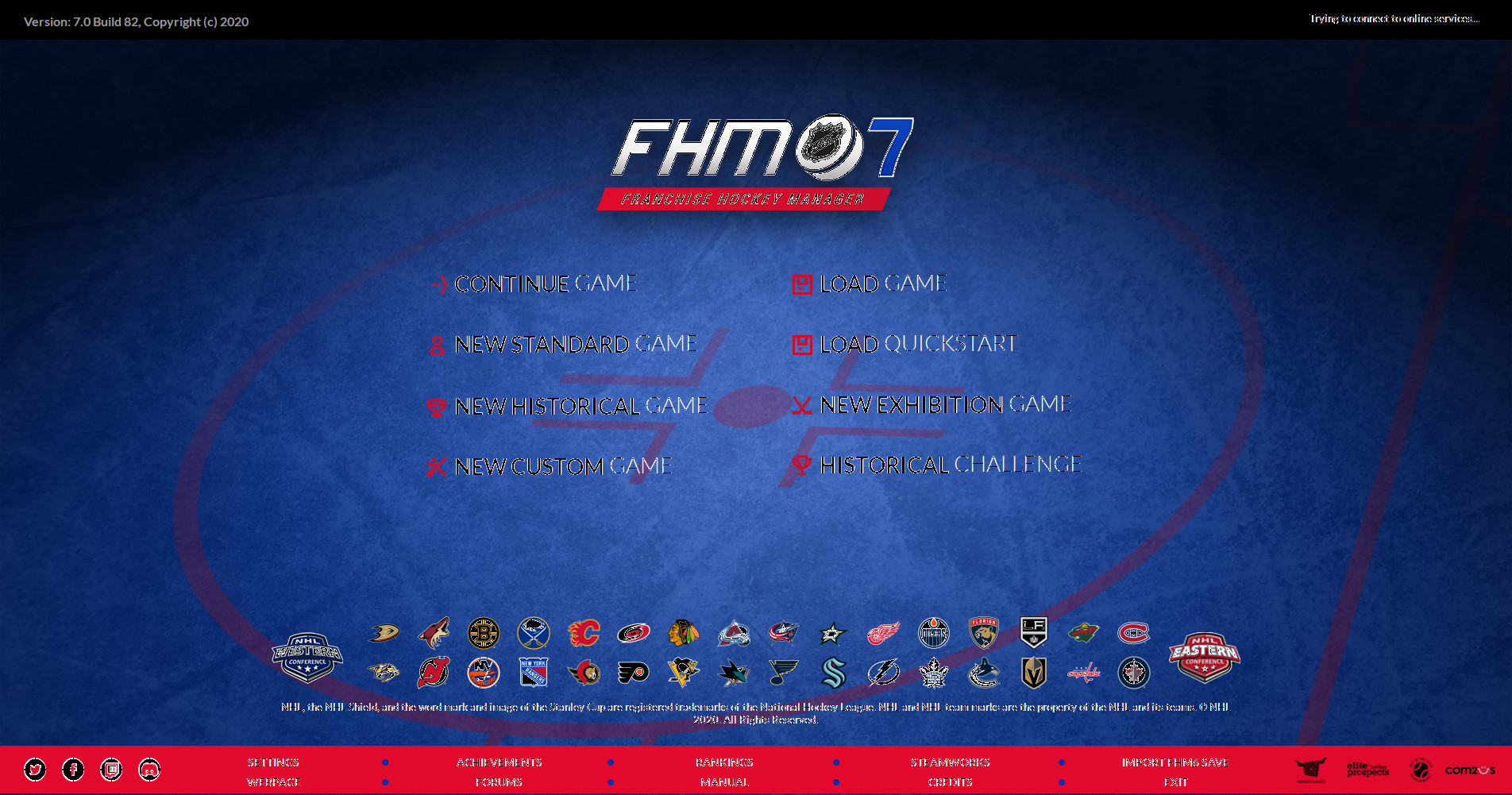 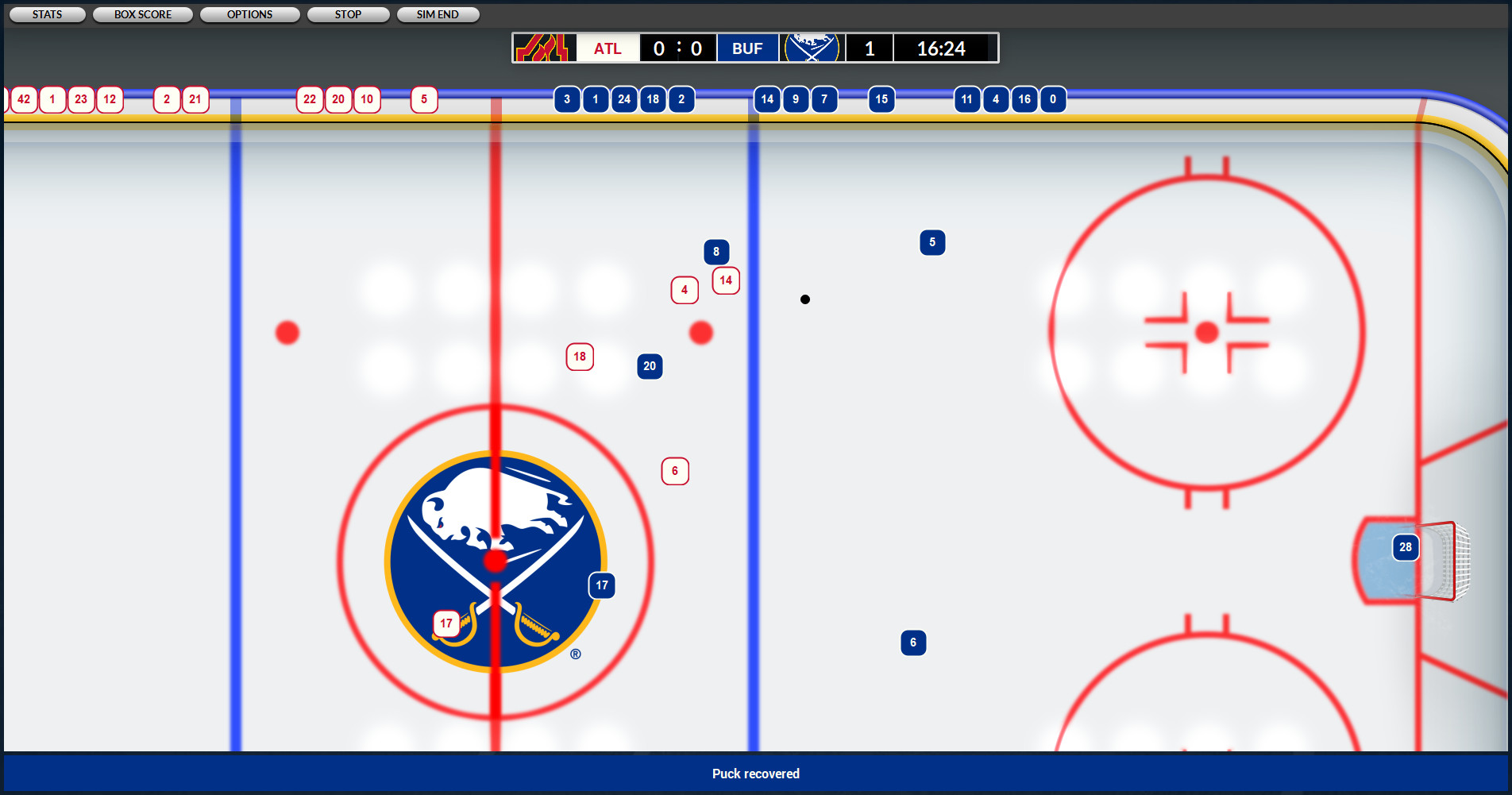 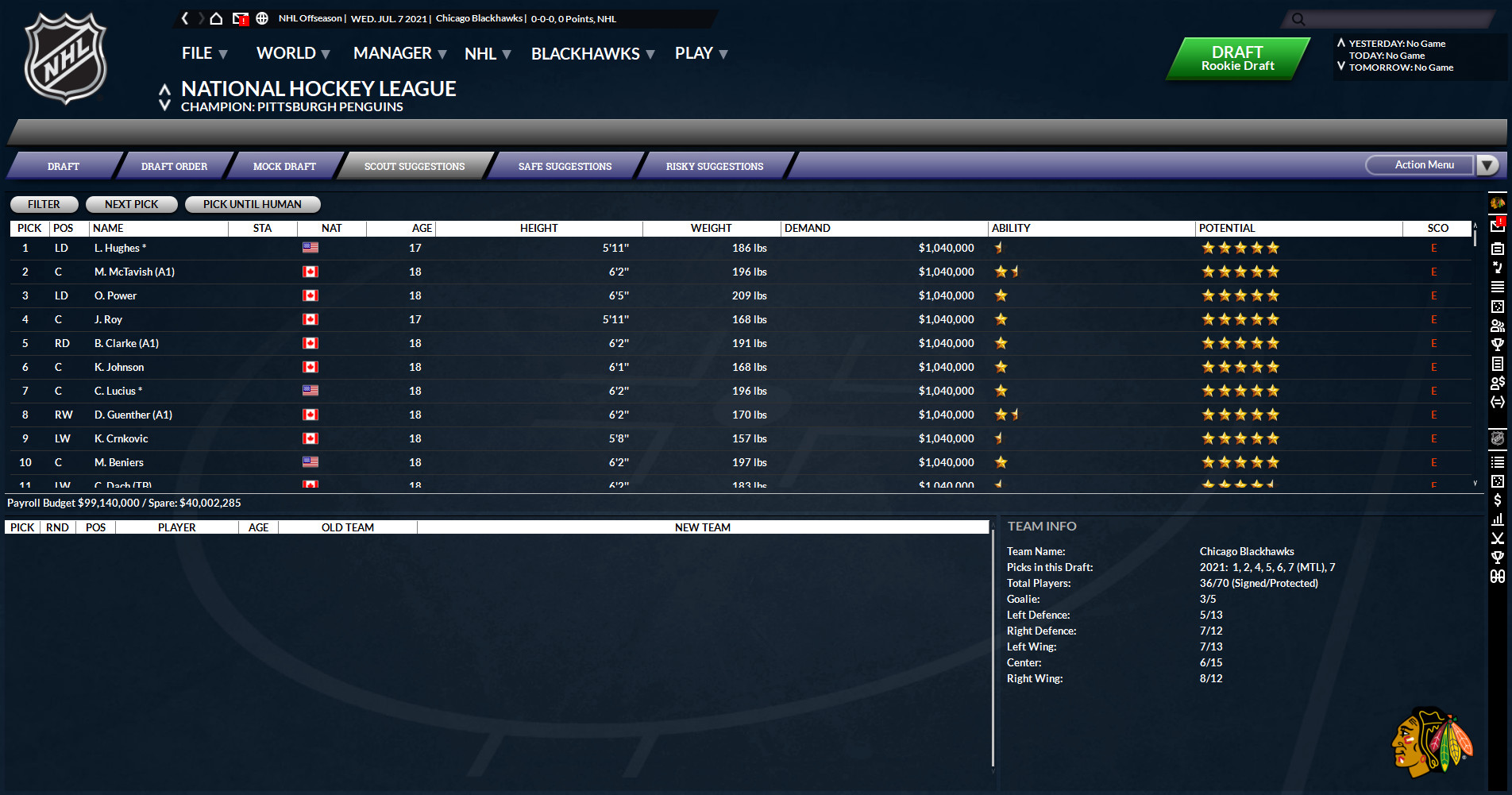