"The Devil’s Harvest, 347… It began as only harrowing rumors from abroad, but a foul blight has come and infected most of the crops throughout the Sagerovian countryside. Following its arrival, a plague struck down nearly everyone in its path, leaving the survivors to clean up the mess of their fallen society… With the armies off, fighting in the war against Stothlheim, Sagerov is left scarcely defended and outlying settlements are helpless, and prime targets for callous invaders… An old and all-but-forgotten foe, hailing from the eastern steppes, the Horde has set its sights on the lonely farms and plague-weakened villages, leaving nothing but smoke, bodies, and ash, in their wake… Among those villages, Ravlova, resting in the Strastobol region, is a small and insignificant farming community, where people work from dawn till dusk, just to earn even a meager living. Two in particular are a husband and wife, Kolyask and Ridina, who’re local farmers with a family, but they’re also part of their village’s militia. Charged with protecting their land and their neighbors, they are the last line of defense… This is their story…" 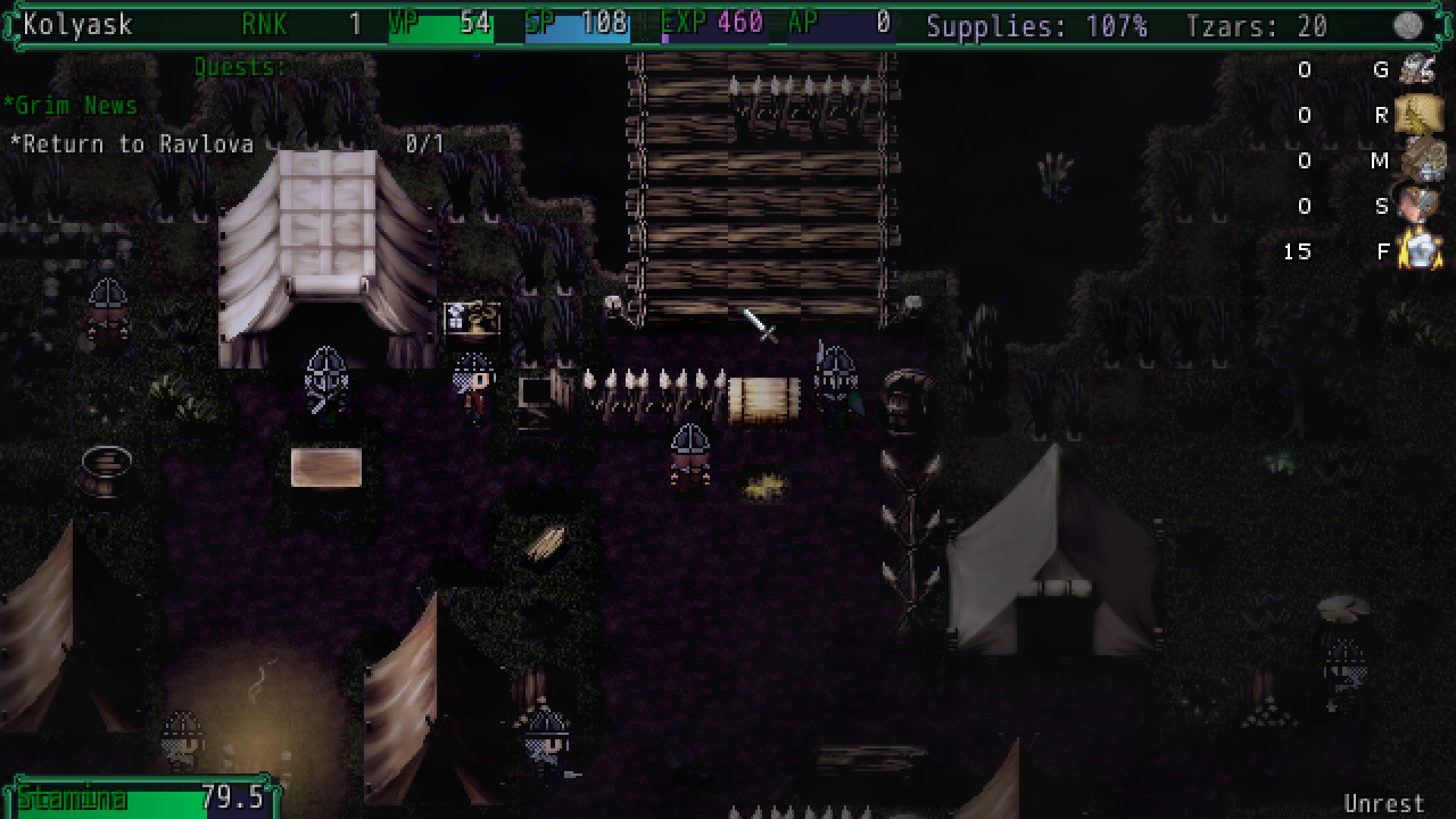 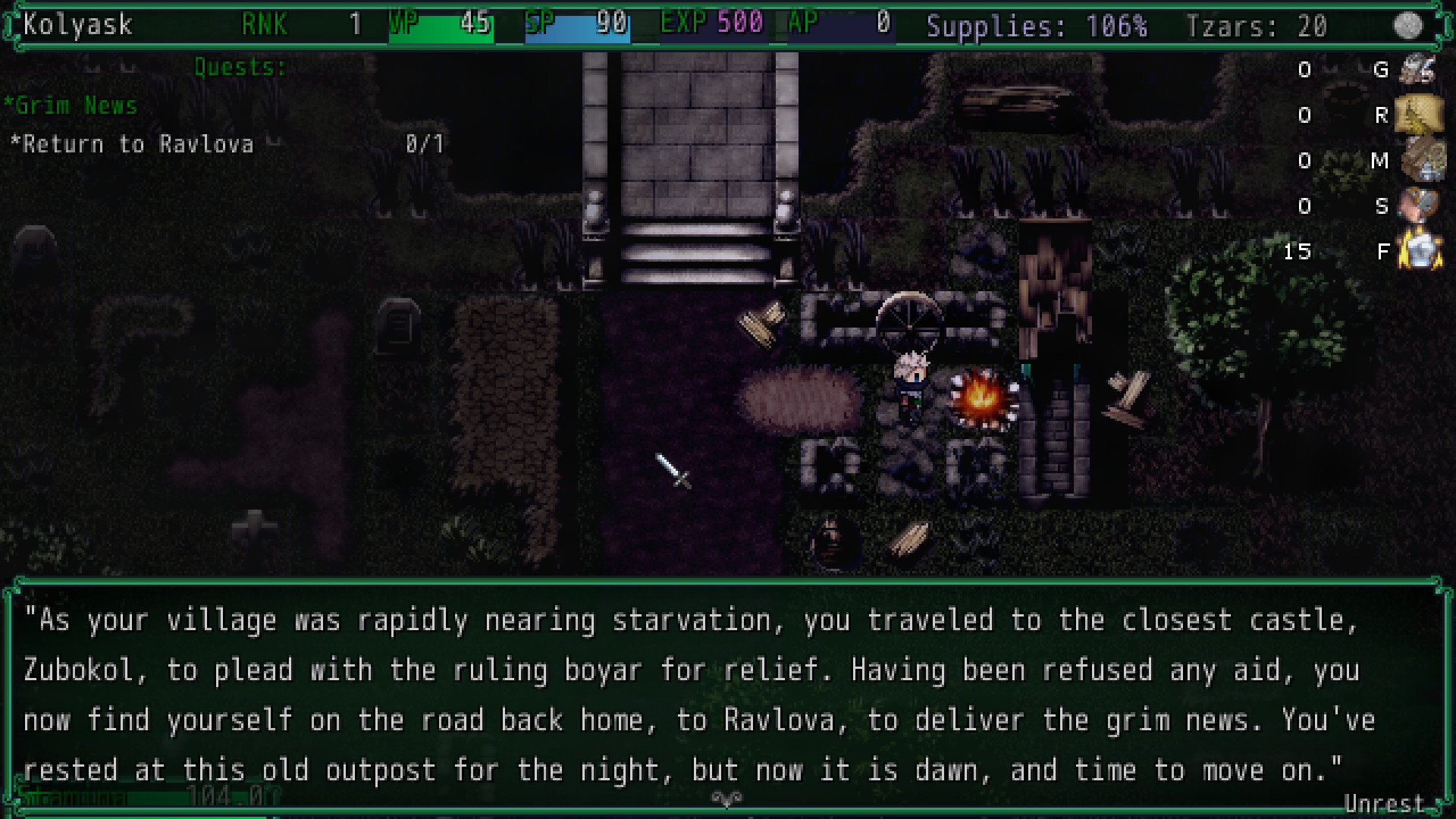 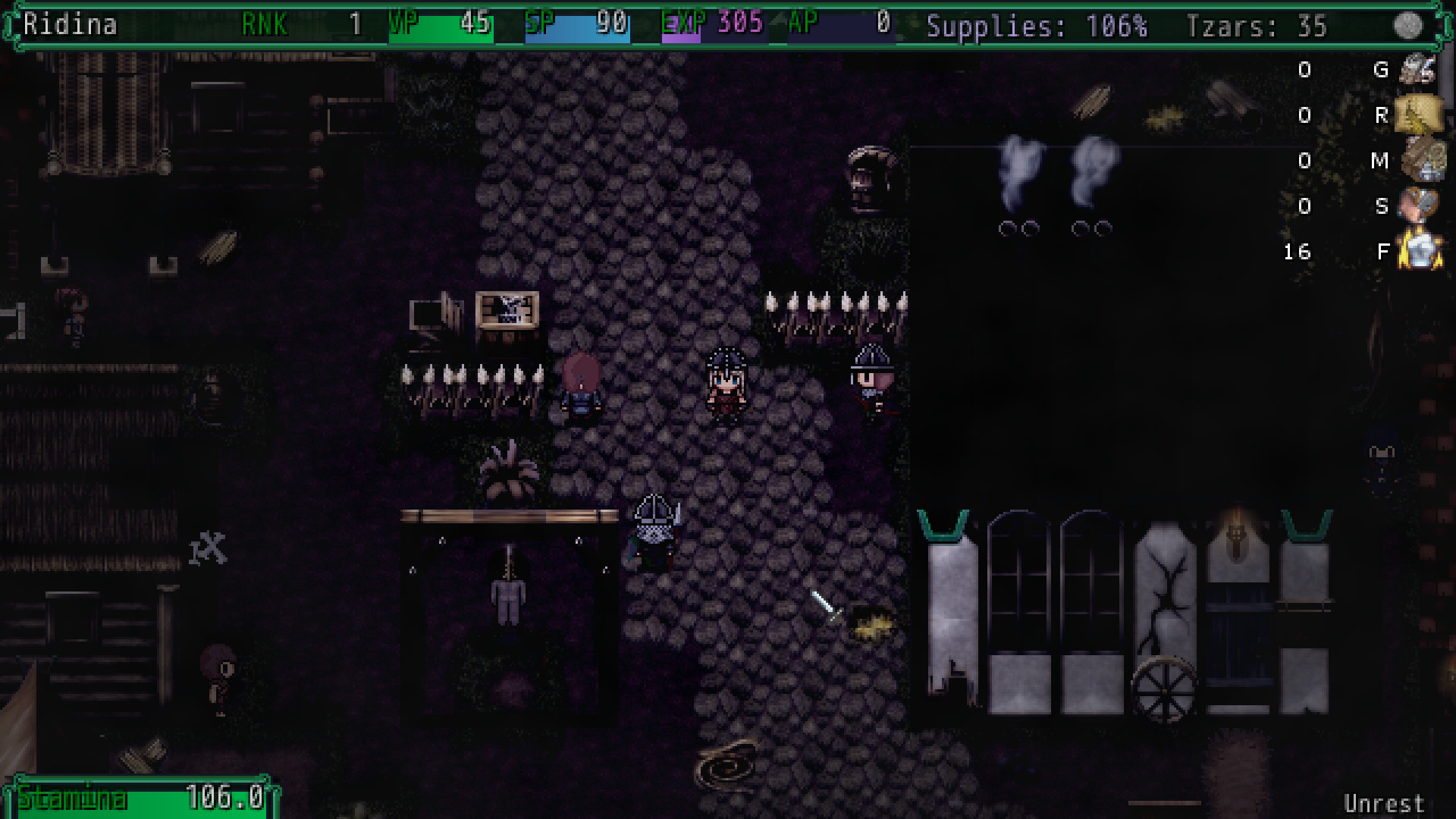 open your own business starting from your …