Orcs Must Die! 3 ushers orc-slaying mayhem to a previously unimaginable scale. Solo, or 2 player co-op, arm yourself with a massive arsenal of traps and weapons. Slice, burn, toss and zap hordes of repugnant orcs in this long-awaited successor to the award-winning series.

New to the series, War Scenarios pit players against the largest orc armies ever assembled. Mountable War Machines give players the essential firepower to heave, stab, carbonize, and disarticulate the abominable intruders.

More of Everything – Orcs Must Die! 3 is everything fans loved about the first two games and more. More orcs, more traps, more weapons, more upgrades and even better looking. It’s cranked up to at least eleven.

New Story – Play through a brand new story set more than 20 years after Orcs Must Die! 2, where the War Mage and Sorceress have rebuilt the order and trained new young apprentices.

War Scenarios – All new War Scenarios deliver on the promise of massive scale first set out in Orcs Must Die! Confront overwhelming armies of orcs outside on the battlefields surrounding the castles. Thin out waves of orcs hundreds strong before they breach the walls and crash your rift.

War Machines – You’re going to need new weapons of death and destruction to handle these hordes. War Machines are traps on an oversized scale. Lay down your mega flip trap and launch dozens of ragdolling orcs. Mount your mega boom barrel launcher and unleash pyrotechnic glory.

It Never Stops – The legions of orcs keep coming long after the story is completed. Etch your name into the orc-slaying hall of fame through Weekly Challenges or see how long you can survive in Endless Mode.

Scramble to Survive – The new Scramble Mode pits you against vile orcs who evolve with increasingly difficult and sinister tricks up their chunky sleeves. But each level you survive, you collect your own modifiers to fight back with!

You need the following releases for this:
Orcs.Must.Die.3-CODEX 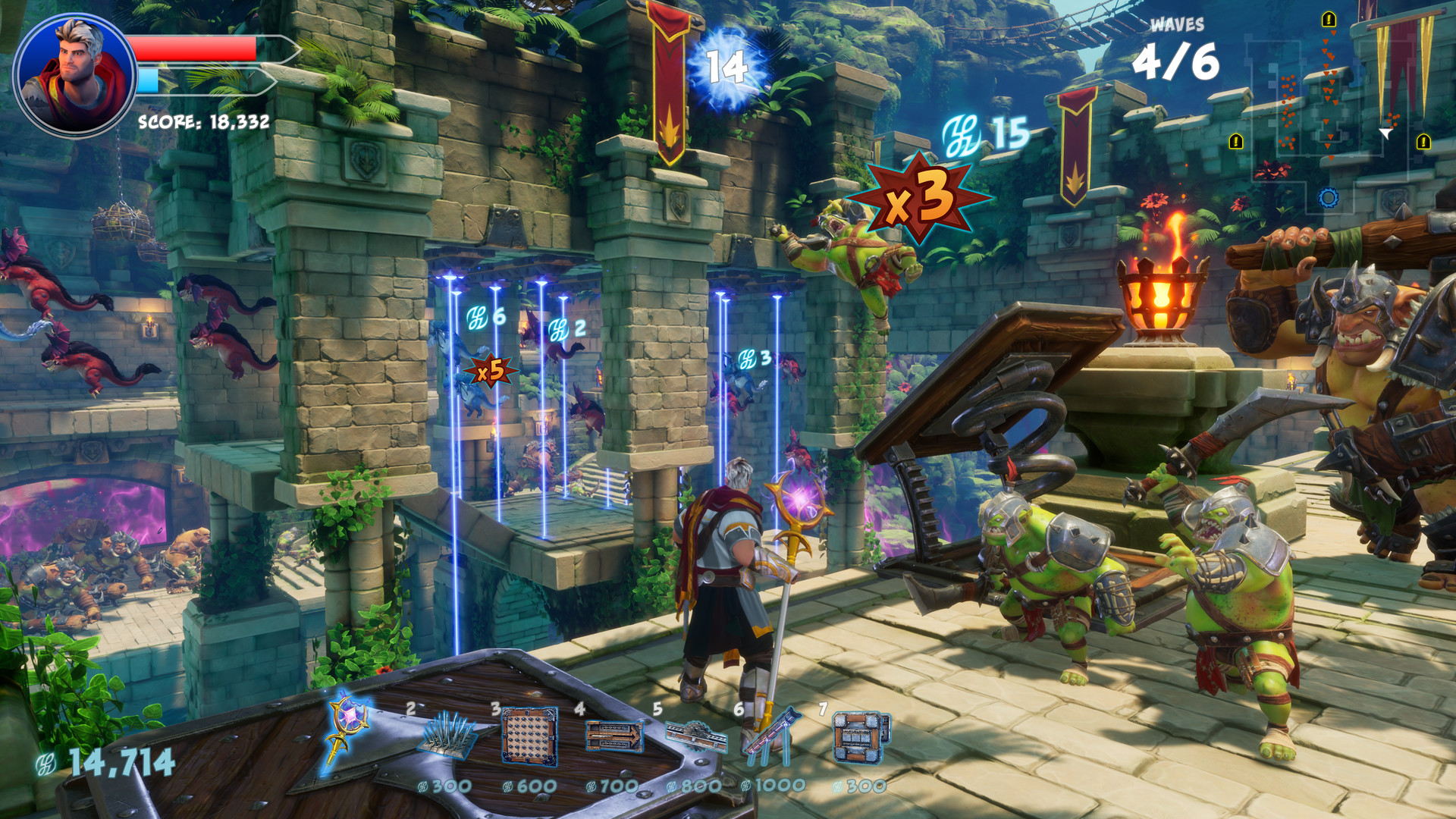 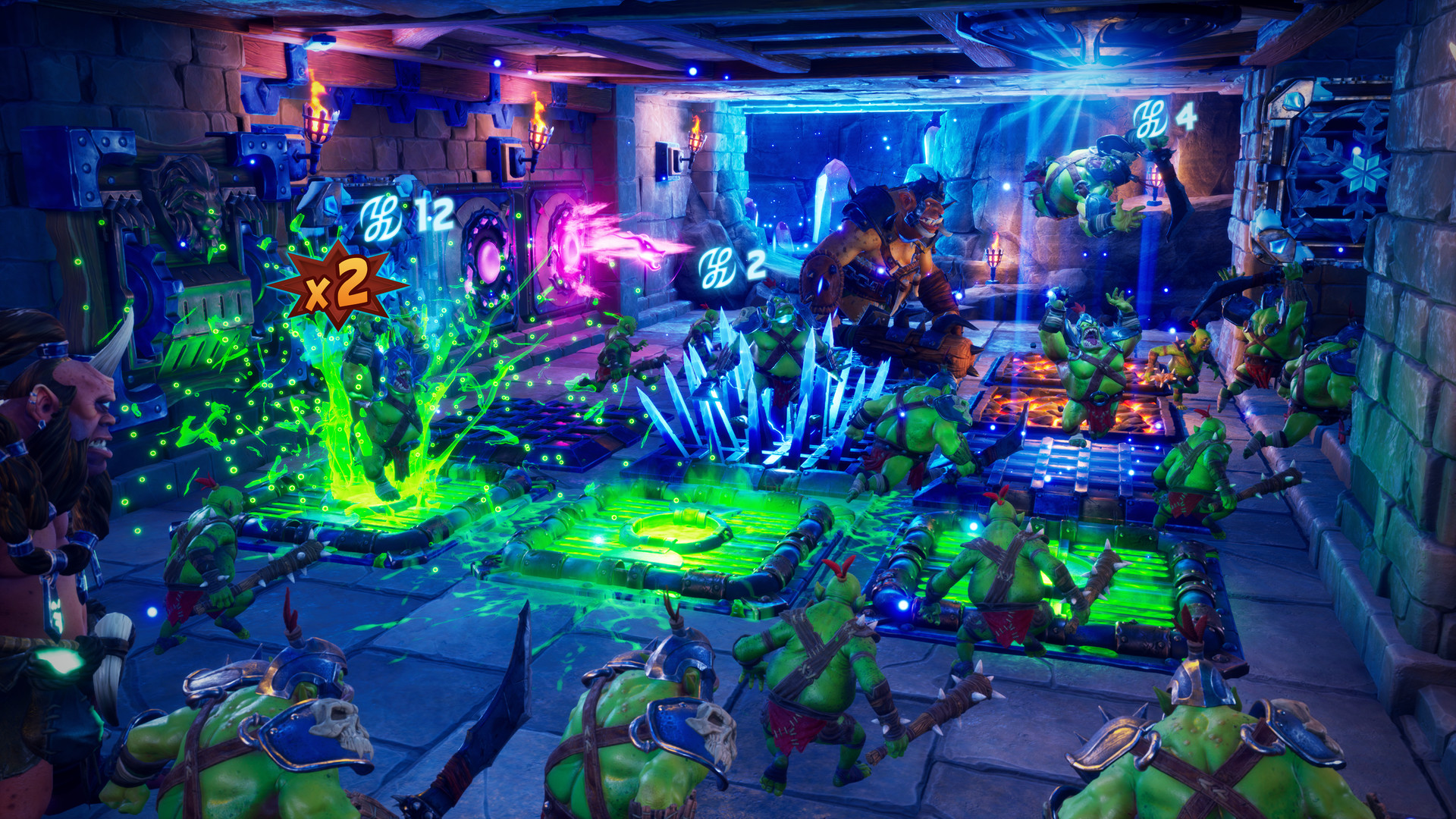 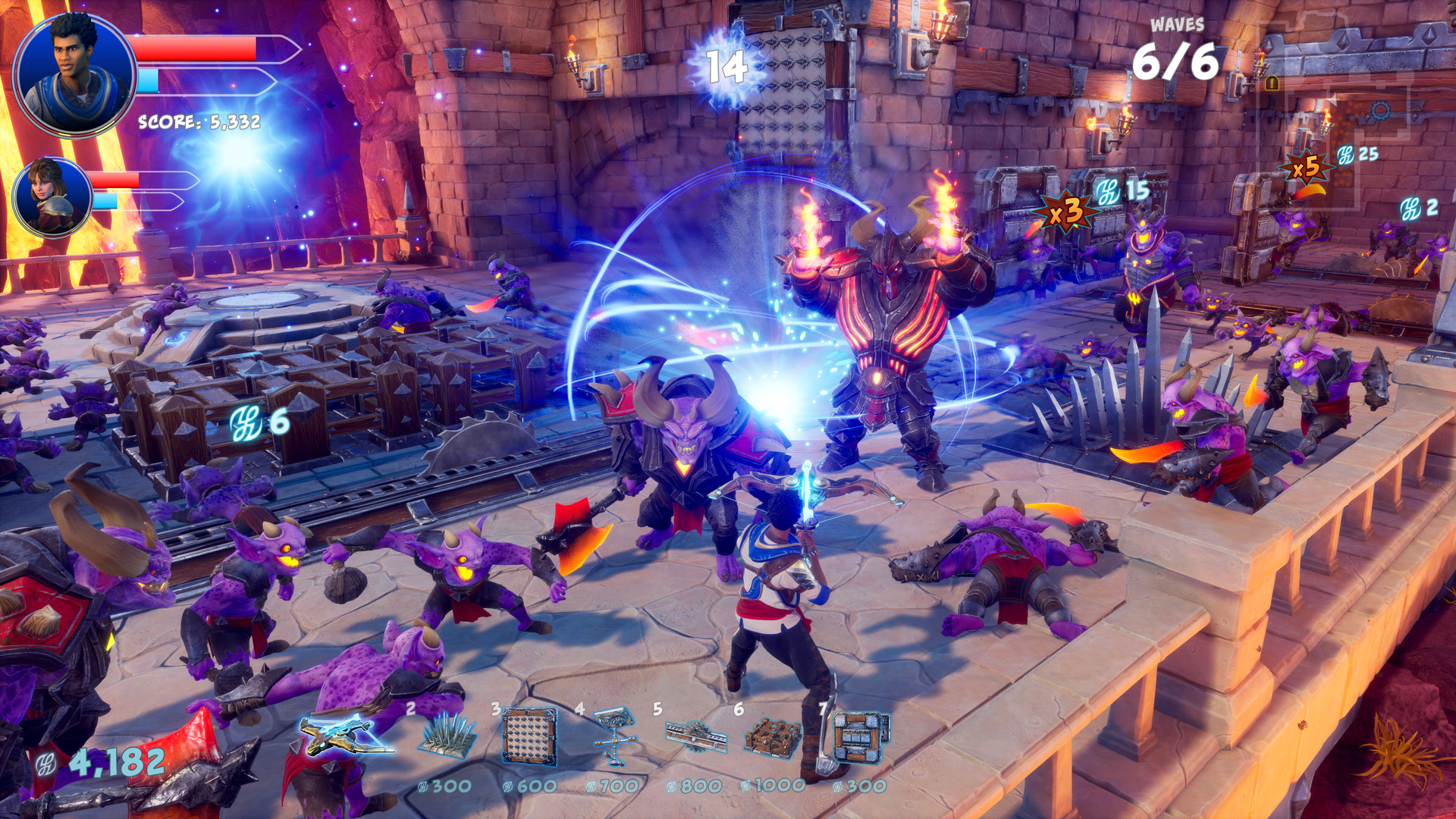