Nemesis: Battle of Rimini takes place during Operation Olive, set in mid-September 1944, which saw the Allies attempt to break through the German-held Gothic defensive line on the Adriatic coast.

With this offensive, the British Eighth Army would attack along the eastern coastline to draw the Germans to deploy their reserves. Later on, the US 5th Army aimed to push from Florence in central Italy towards Bologna in a bid to trap the German 10th Army.

In terrible weather conditions, the operation didn’t work out as envisioned. A grueling battle developed around Rimini, severely devastating the city. The liberation of Rimini came at a high cost while the breach of the Gothic line never materialized.

Reinforced with green Grenadier recruits and Turkmen Ost-Legionäre, the battlegroup has access to a mere dozen Tiger E but makes it up with considerable anti-tank forces, including PaK 43 towed guns, Nashorn and Jagdpanzer IV tank destroyers. Thanks to the close proximity of several airfields, the Luftwaffe can be deployed in force.

The 1. Fallschirmjäger is an excellent battlegroup on the defense, especially in covered terrain, but lacks the strength for a stand-up fight.

2nd New Zealand Division
The 2nd New Zealand Division was an oddity among the Allies: neither infantry nor armored but a hybrid combined-arms battlegroup. Part of the British Eighth Army, and having fought around the Mediterranean the whole war, from Crete to Trieste and the Sicilian campaign, the veteran formation now found itself tasked with capturing Rimini.

Counting on numerous infantry, including the famous Maori battalion and attached 3rd Greek Mountain Brigade, the 2nd New Zealand Division features ample armor support, albeit with older equipment such as M4A2 and M4(105mm)Sherman tanks, as well as its own armored recon detachment with the Lynx Scout Car. Notorious for the looting behavior of its troops, the formation contains some weaponry of questionable origin, including captured German and other “liberated” Allied materiel.

The 2nd New Zealand Division is a well-rounded choice, balanced on both offense and defense. 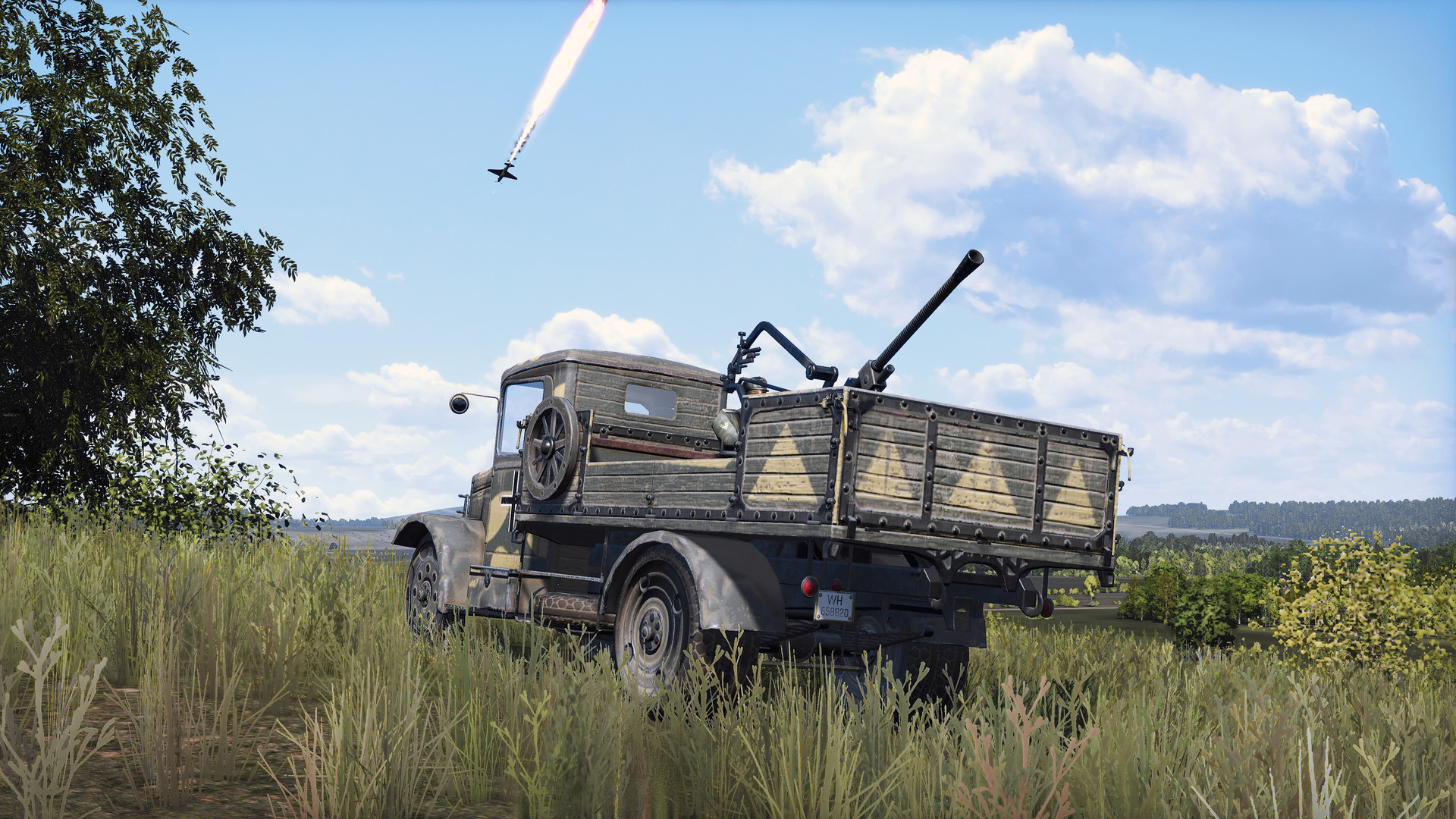 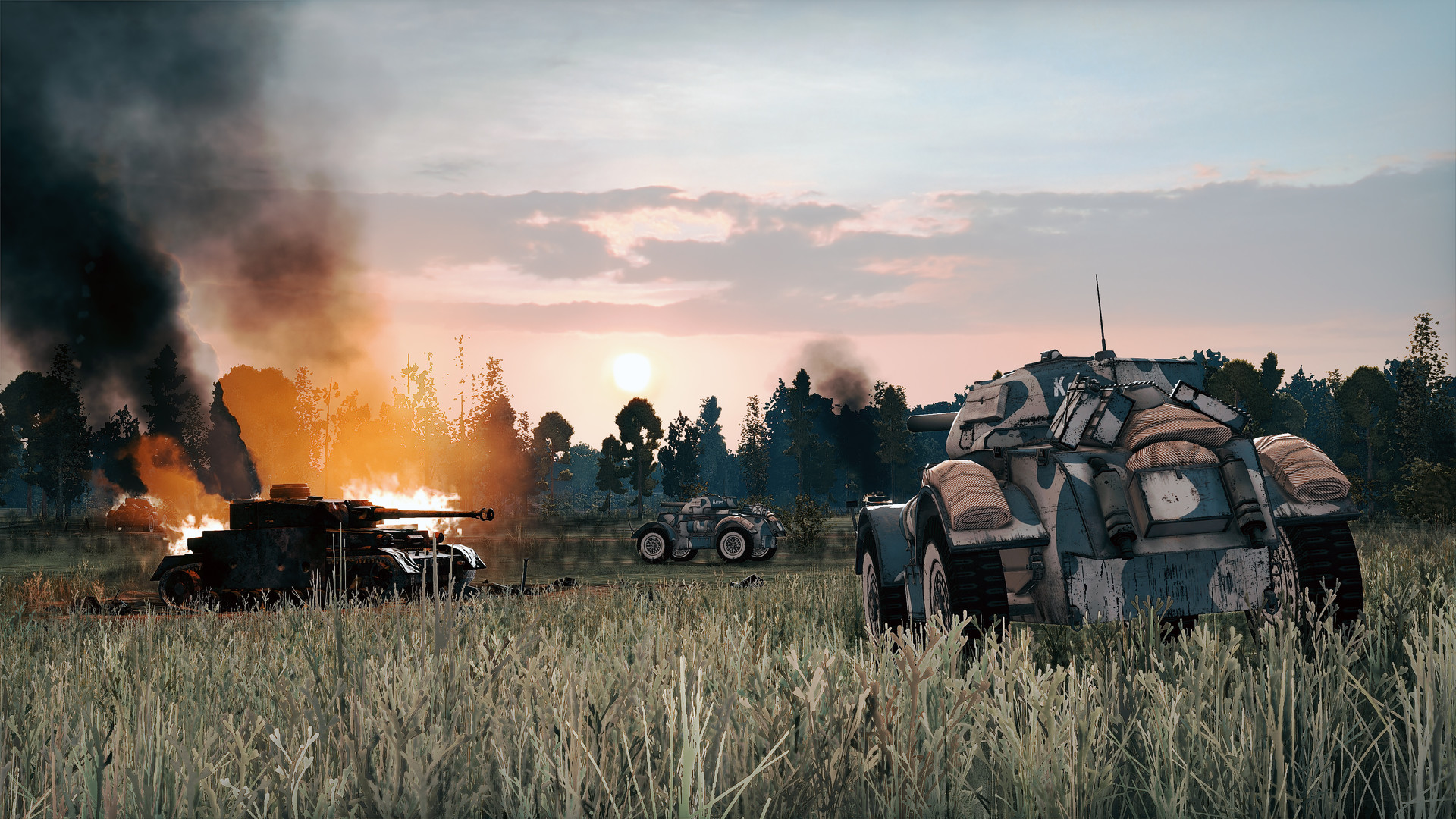 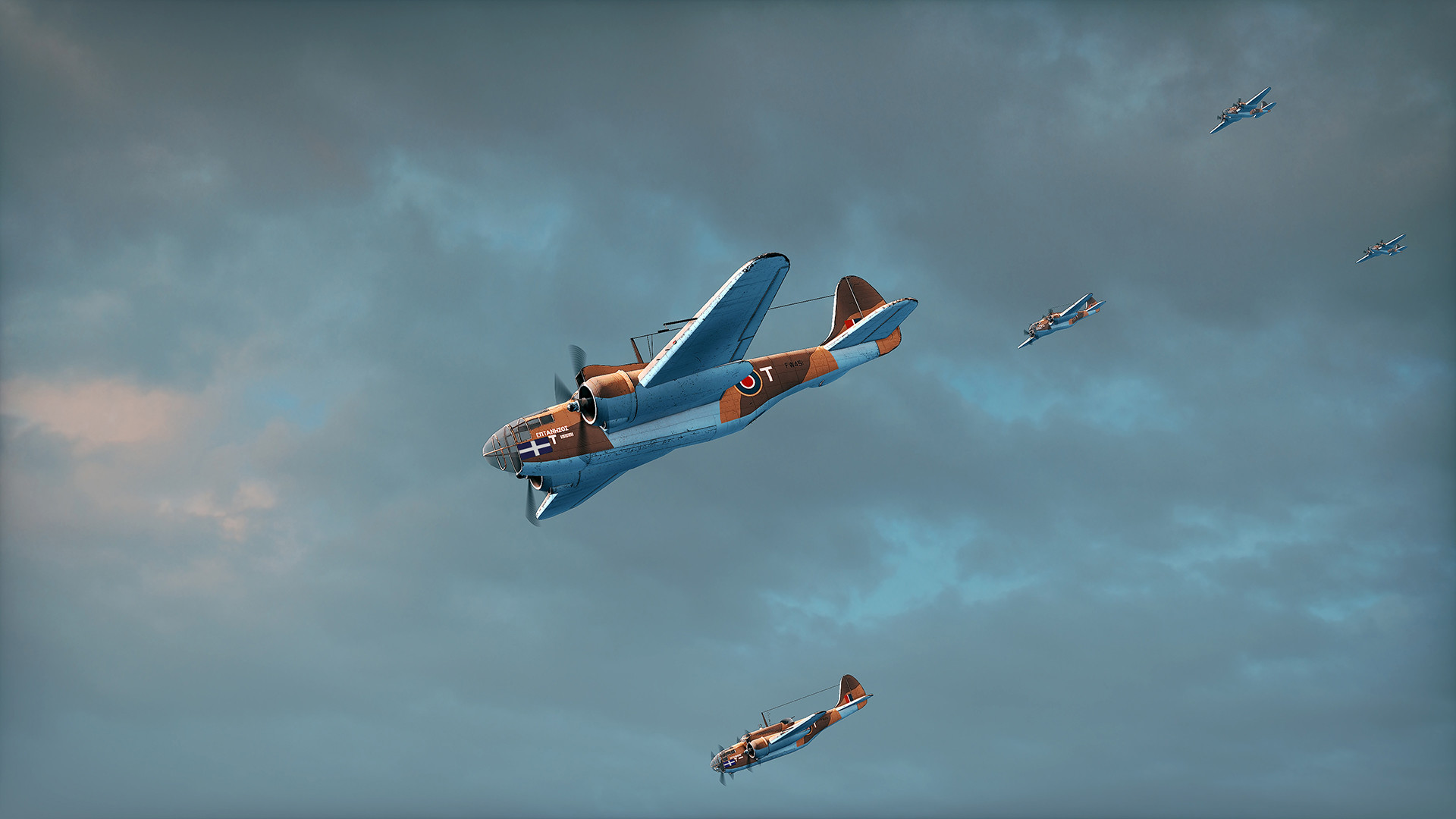