Become a commander of the US Army in Afghanistan! Take control of territory, patrol, and secure a region of over 1000km². Establish and supply your bases, unlock new units, take care of your troops, and ensure the safety of the civilian population.
Evacuate the wounded, direct air support and hunt down terrorists and dismantle their networks. Help political candidates organize safe democratic elections.

Troops in extreme combat will withdraw. Dispatch MEDEVAC helicopters to extract the wounded and leave no man behind. Value the lives of your men, your equipment is hard to replace.
Clear roads from IEDs so that your supply convoys can reach remote FOBs, and patrols don’t take unnecessary losses.

Hundreds of units will be under your direct and indirect control. Issue patrol orders, send humanitarian missions, establish bases in enemy territory, and take care of your troops.

A STORY INSPIRED BY FACTS

The province of Kushan is fictional, however the plot of the game and many missions were inspired by real events from the Afghanistan War.

REAL IMPACT ON THE PROVINCE
Choices matter. One of your main tasks is to secure the province of Kushan and give power to its people. Secure free elections and support the candidate of your choice. Explore the different endings of the game depending on your actions and supported candidates.

INSURGENT CELLS
Kushan has been divided into 9 districts, each with an organized network of insurgents with different skill sets and motivations. Some groups specialize in recruitment of fighters, some in illicit narcotics used to finance their operations, others make IED’s, or smuggle weapons.
Find them and destroy their operations.

AIR SUPPORT
Support your units from the air. Use attack helicopters, drones, bombers, and strike aircraft to get an edge on the enemy in battle.
Resolve risky missions from the air without putting your troops on the ground, but there is a risk of collateral damage.
Use helicopters for air assault operations and supply transport between bases.

Observe and coordinate activities of your units thanks to military drones at your service. The view from the drone allows you to use different vision modes (including FLIR and thermal views), carry out reconnaissance and set targets for air support. 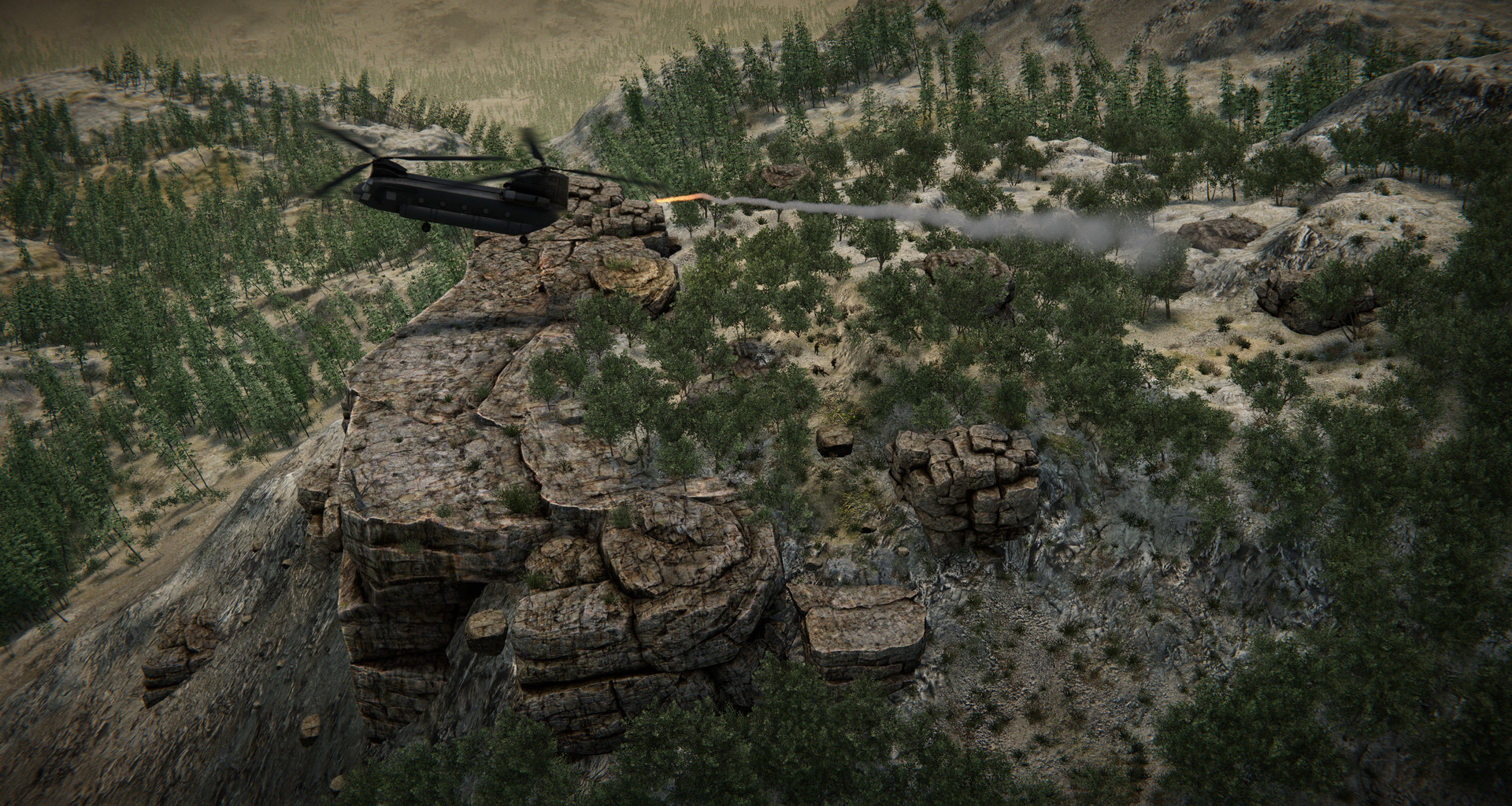 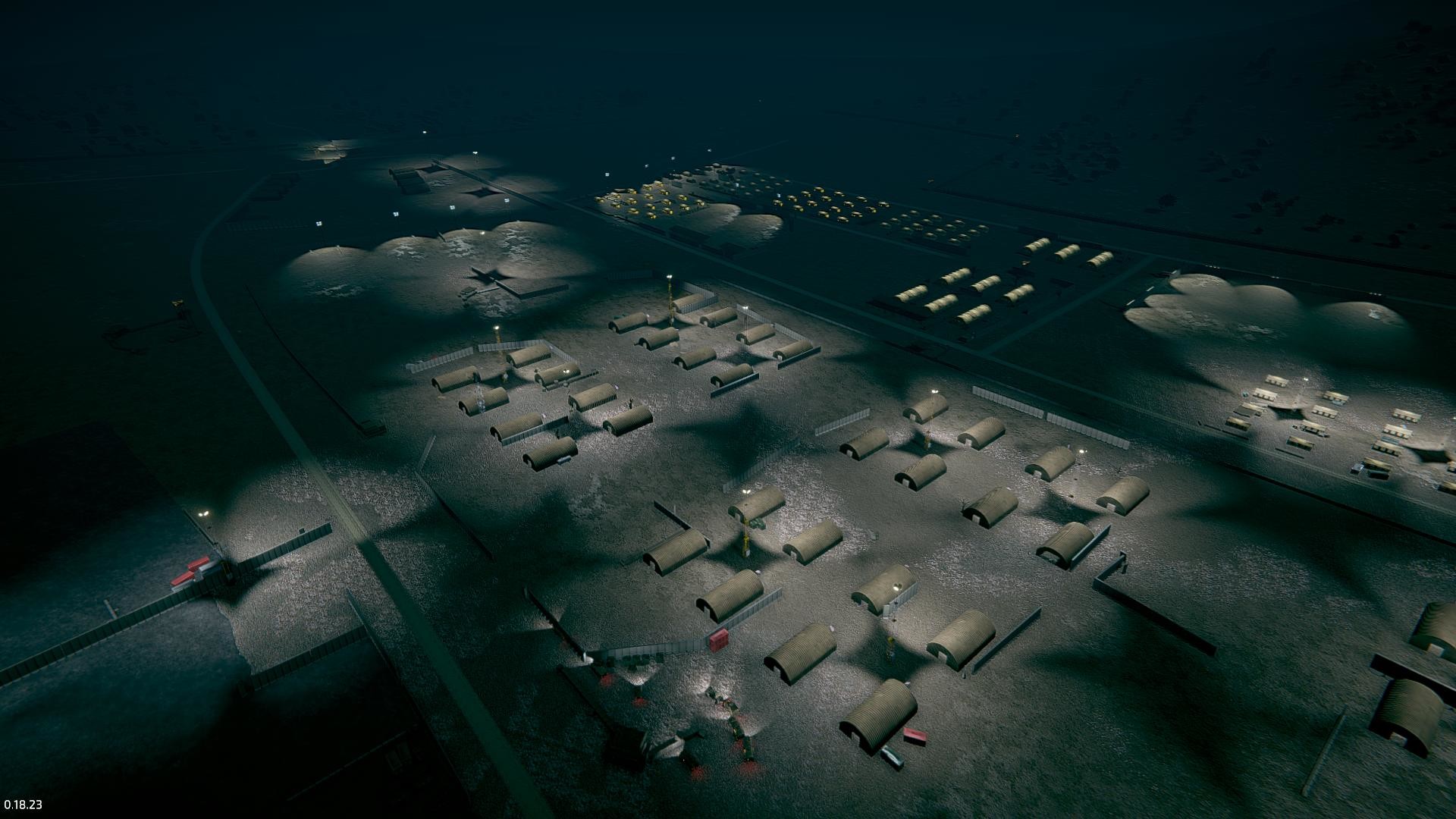 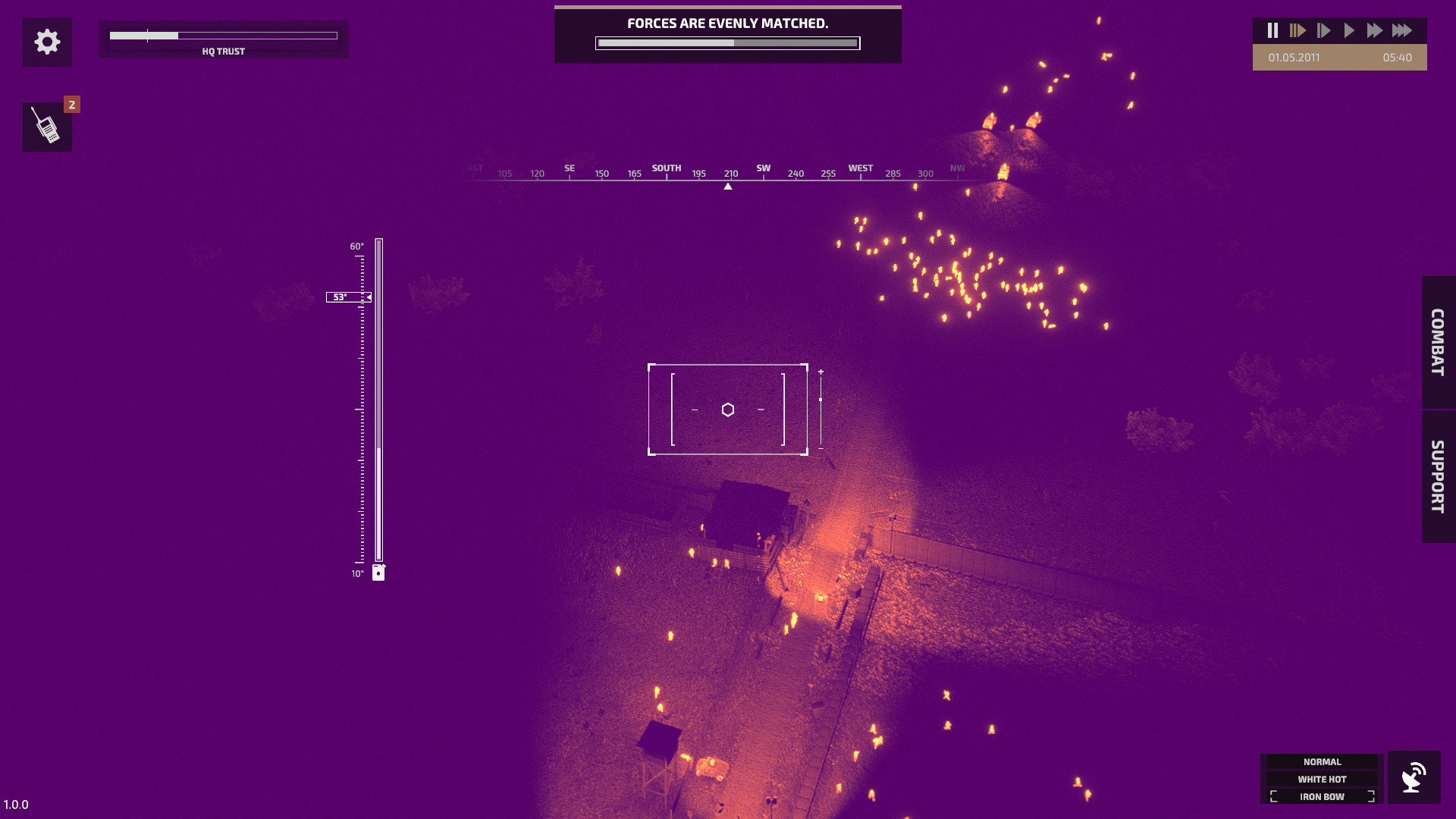